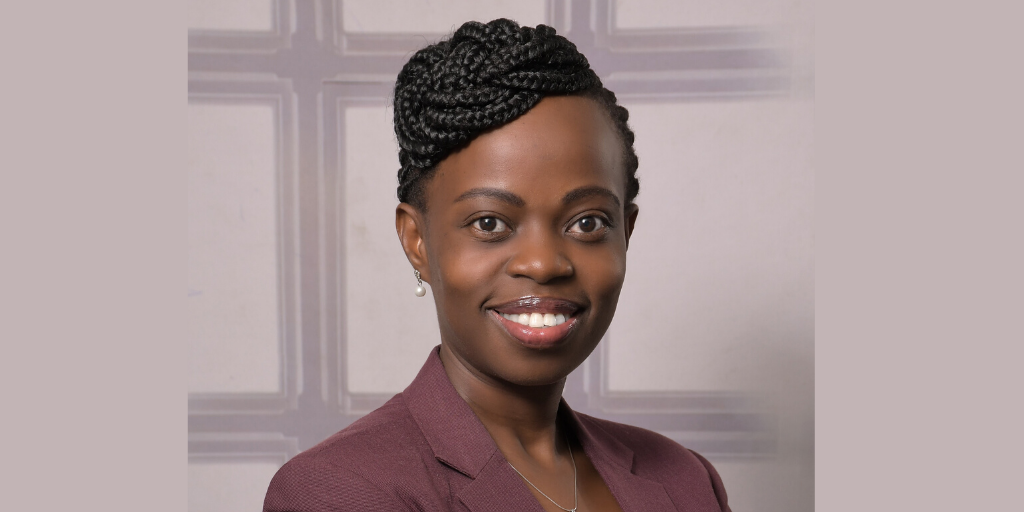 Kendi Ntwiga is the Global Head of Misrepresentation at Meta Ireland. She previously worked as the Country Leader at Microsoft Kenya. Kendi has also worked as the General Manager of the East, West, and Central Africa Cluster at Check Point Software Technologies and held leadership roles at HP, Oracle, and Intel.

She was recognised as an Emerging Leader in Innovation and Entrepreneurship by the US government through the TechWomen program.

Kendi is the founder of She-Goes-Tech, an initiative that mentors young girls and women to take up STEM courses and remain in STEM careers. In 2019, she was named Top 40 under 40 woman leaders in Kenya. 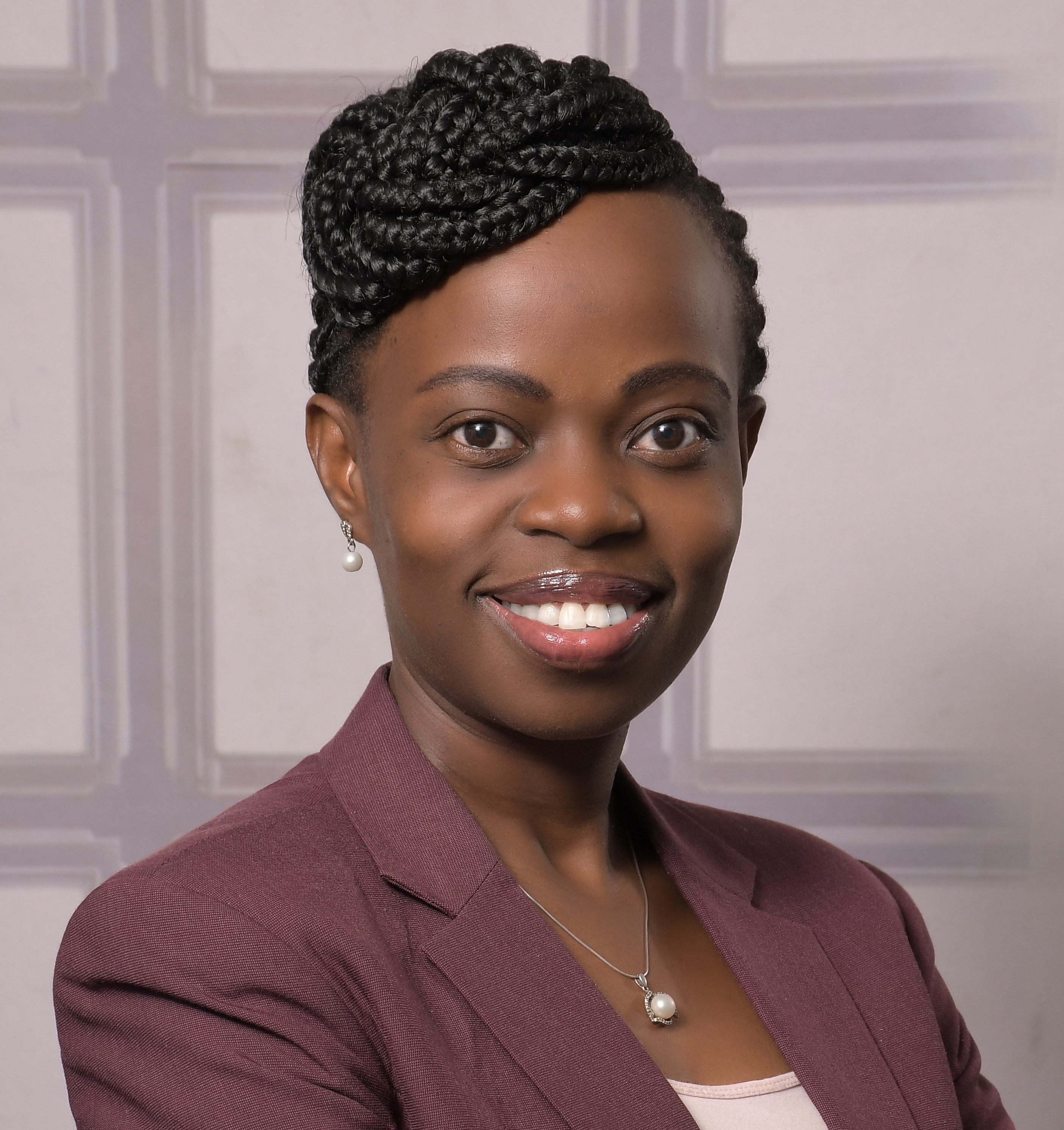