Analysis based on our African Education Research Database 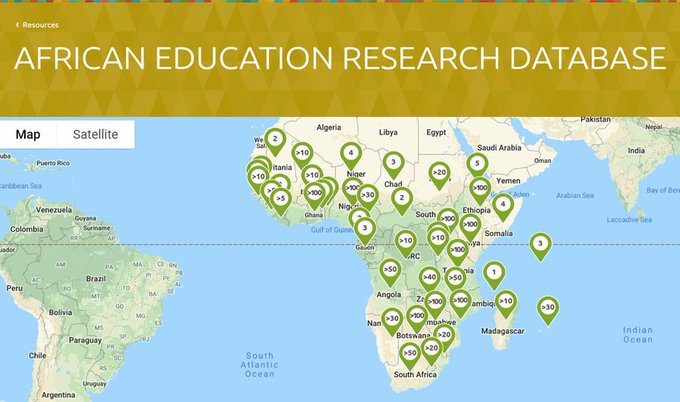 New research, based on analysis of our African Education Research Database (a free online database of education research exclusively by researchers based in the region), draws on analysis of publications from 48 countries in sub-Saharan Africa.

The research, 'Education Research in Sub-Saharan Africa: Quality, Visibility, and Agendas' was led by Rafael Mitchell, Pauline Rose, and Samuel Asare; researchers who worked with ESSA and our partner the REAL Center at the University of Cambridge, to create the Database.

Previous research has shown that the production of research is dominated by academics and publishers based in the Global North. The post colonial dominance of Northern research occurs even in fields such as African Studies, where articles by African-based scholars are less likely to be accepted for publication and less likely to be cited (Briggs and Weathers 2016).

An exercise that evaluated 170 Canadian-funded studies in the Global South found Southern research superior to Northern research (McLean and Sen 2019), leading the authors to conclude that “when a problem is local, locals appear best placed to address it.”

This supports the work of decolonial scholars such as Mbembe (2016), who argued that African universities are fundamentally Western institutions based on academic models that fit a Western context.

The African Education Research Database aims to provide a solution to this problem and challenge Western biases. The database provides visibility of African scholars and their work. Alongside this, at ESSA, we aim to coordinate a community of African researchers to support with using their research to influence education and education policies. 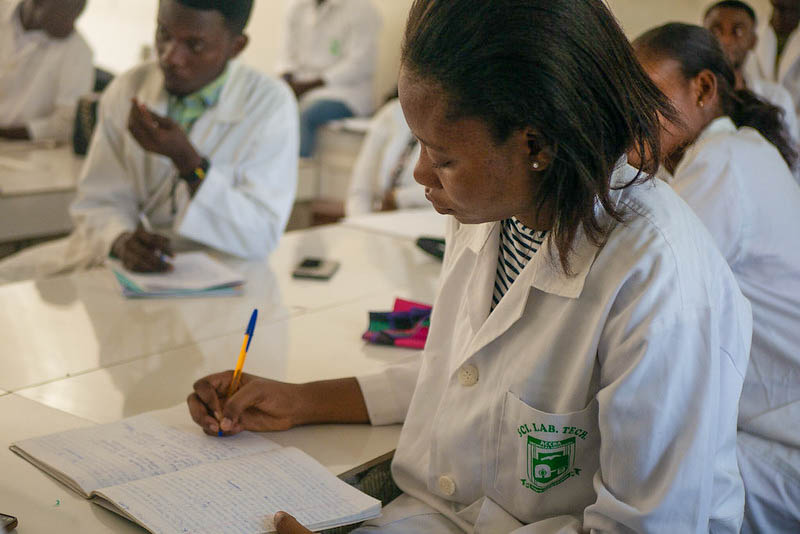 Highlights from the analysis

Universities and researchers in sub-Saharan Africa can face challenges accessing human, material, technological and financial resources.  The analysis of the African Education Research Database shows that only 10% of education research from the region is funded.

There is a large amount of education research from sub-Saharan Africa. More populous Anglophone countries tend to dominate the rankings in terms of quantity; the combined outputs of Nigeria, Ghana, and Kenya represent almost 45% of the total.

Countries with fewest publications include Somalia, Chad, and Central African Republic, each of which have experienced conflict in recent years.

Overall, the majority of articles (82%) appear in reputable journals.

Publications coauthored with researchers based outside the region were significantly more likely to be cited, having an average 9.7 citations per publication, compared to 3.8 for those not involving such collaborations.

Early childhood education emerged as an area for further attention. Although primary and secondary education are better represented in the database, studies linking teaching practices to student learning across these phases is also under-researched, given the considerable interest and investment in teacher education by governments, donors and NGOs.

Research is often influenced by the funder, and research collaborations can be dominated by Northern partners. This can mean research is driven by external agendas and not national contexts.

These circumstances are not universally the case. Often research appears to reflect issues of mutual concern, however these issues are no doubt influenced by the global Western-centric academic knowledge systems.

The African Education Research Database was funded by The Jacobs Foundation.