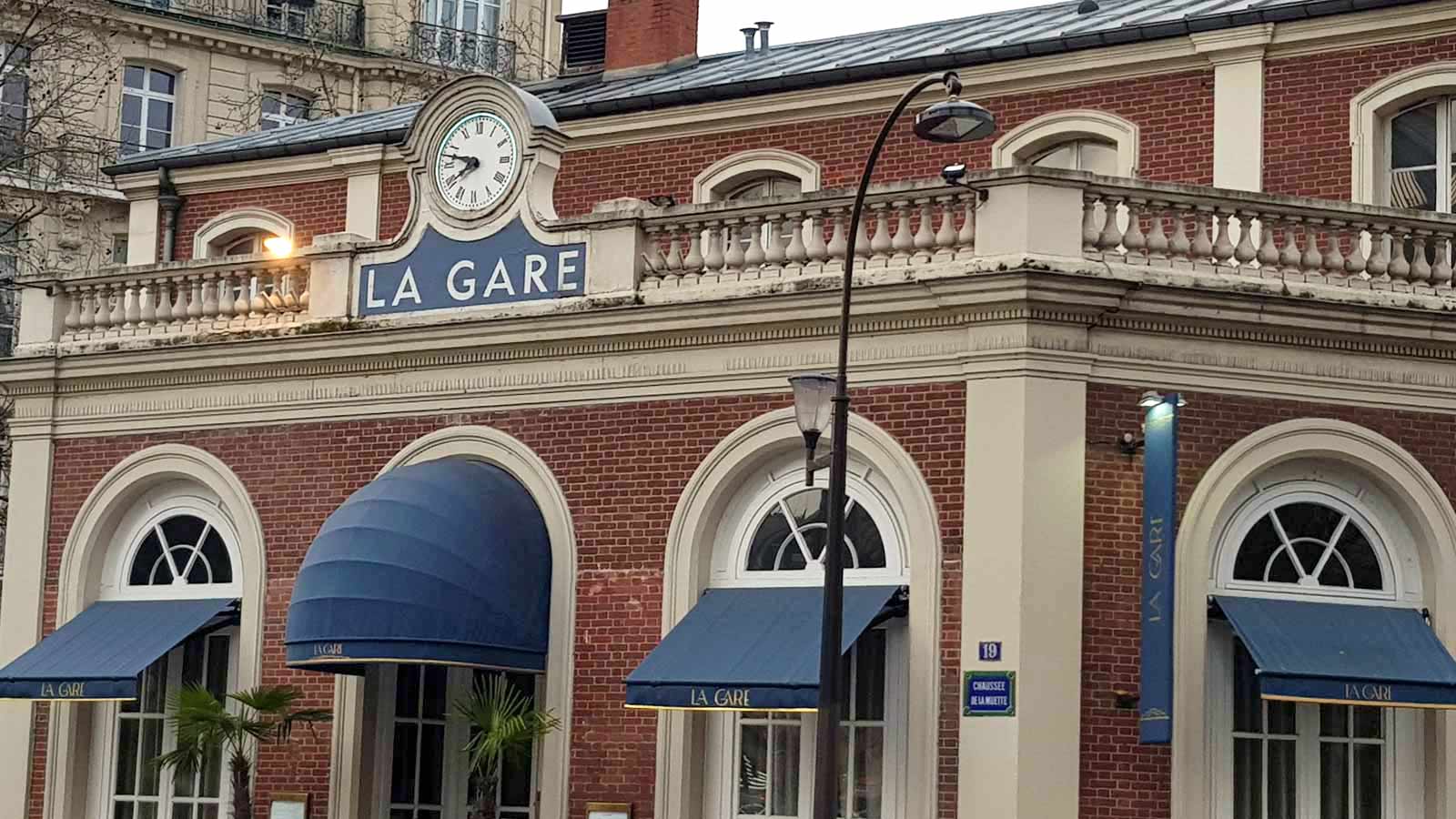 Given its name you would expect the Organisation for Economic Co-operation and Development (OECD) (http://www.oecd.org) to know a thing or two about co-operation and so it proved at the OECD’s net>>FWD (https://www.oecd.org/site/netfwd) members meeting in Paris on 21 March 2018.

Net>>FWD is a global network of foundations working for development. It’s a powerful group that has the resources and influence to move the dial. Yet, also one that realises that in pretty well every area of development it’s hard to get anything done solely on your own. Even the mightiest have to work with others to achieve real and lasting impact. It’s also a streetwise group that knows that in practice coalitions and partnerships can sometimes be hugely frustrating and often fail to deliver their promise.

Given the importance of partnerships to Education Sub Saharan Africa (ESSA), I was especially keen to attend the session led by Ewelina Oblacewicz (https://twitter.com/oblacewicz?lang=de), a natural collaborator. Focusing on recent OECD research on coalitions it included a striking example of the power of peer review in from Brazil. Following what appeared to be a really efficient review by three other foundations operating in the education space “Writing the Future” (http://www.un.org/en/ecosoc/innovfair2011/docs/fundacion_itau_social.pdf) whose partners overhauled their partnership and operating models delivering a considerable boost to impact as a result.

I really like the idea of this type of peer review. Clearly there are likely to be uncomfortable moments. Obviously, there is a cost in committing resource to someone else’s project which not all trustees will like and a few other issues to deal with. However, if you really are impact driven and not too proud the payoff could well be worth it. Not just for the return favour on one of your projects but also because of the learning one gets whenever you see how someone else operating in your space does things.

Other important but more familiar points from the session were to:

There was also the opportunity to share plans for ESSA’s new pilot Scholarship Impact Hub. As we plan the round tables for corporates, foundations, scholars and universities as part of trying to discover the most effective scholarship models, we will be taking not just ideas from the session but also some new like-minded friends with us.

As we pulled away from Gare du Nord station to head back to London it felt like a really productive day. Learned a lot. Was good to catch up with fellow travellers on the road to transforming educational outcomes in sub- Saharan Africa as well as to meet some new potential collaborators. Huge thanks OECD.