The power of diverse languages across Africa

In this blog, Yonas M. Asfaha, Language and Literary Expert at the Asmara College of Education highlights the power of languages across Africa. 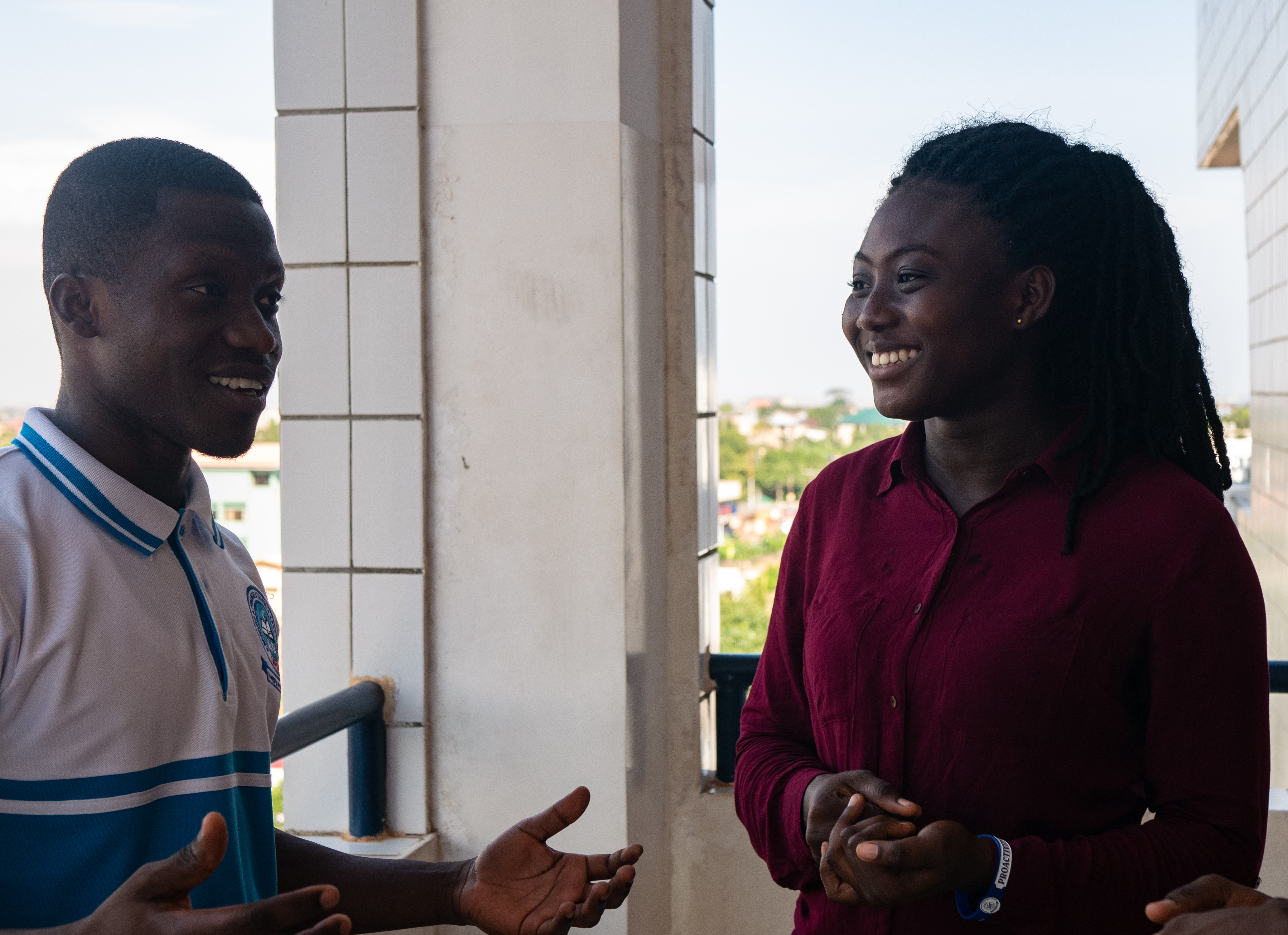 Policymakers in African countries change or revise policies that relate to language. Regional or continental initiatives, such as regional economic communities and the African Union’s Agenda 2063, promise economic, political and social changes. As part of these changes, statements on languages or the linguistic and cultural diversity in the region are made.

For example, Agenda 2063 mentions languages in different parts of the document. Sections of the document state that African “diversity in culture, heritage, languages, and religion shall be a cause of strength” and that “African languages will be the basis for administration and integration”. In terms of action directed at developing languages, the document promises that “cultural assets (heritage, folklore, languages, film, music, theatre, literature, festivals, religions and spirituality) will be enhanced.”

The question then is, do these policy changes or transformative plans operate within outdated definitions of language and diversity, or embrace recent developments in the conceptualizations of language, language diversity, and language use? Insights from studies into the increased mobility driven by globalization and the accompanying intensification of diversity in the West have informed our views of languages in multilingual contexts.

Language was traditionally viewed as static with fixed boundaries and constructs. Studies are urging us to view language, in addition to its grammatical aspects, as something essentially social, and as a fluid and messy construct that lacks clear boundaries.

Enumerating and naming of languages in Africa was mainly done by colonial and missionary researchers. Language names in Africa have been designations that do not always fit the reality and the linguistic diversity on the ground; at least sometimes, they failed to correspond with the ways language users would call them. This has prompted some researchers to call languages as creations that have little resemblance to linguistic resources on the ground.

The way we perceive bilingual or multilingual interactions is another area that needs reconsideration. Language use is a social practice and bi/multilingual interactions thus mirror all the connotations of power or hierarchical relations apparent in the social world. The choice of one or the other (dominant) language as official or working language is seldom neutral and carries implications to minority languages and their speakers.

Therefore, initiatives such as the Agenda 2063, and the different national educational reforms in Africa, may benefit from these new insights and the naming of languages and the nature of multilingual encounters that sociolinguists are uncovering.

We are profiling research and researchers from scholars in sub-Saharan Africa.

To discover more research, visit our African Education Research Database (AERD) which is the first online database of education research by scholars in sub-Saharan Africa.