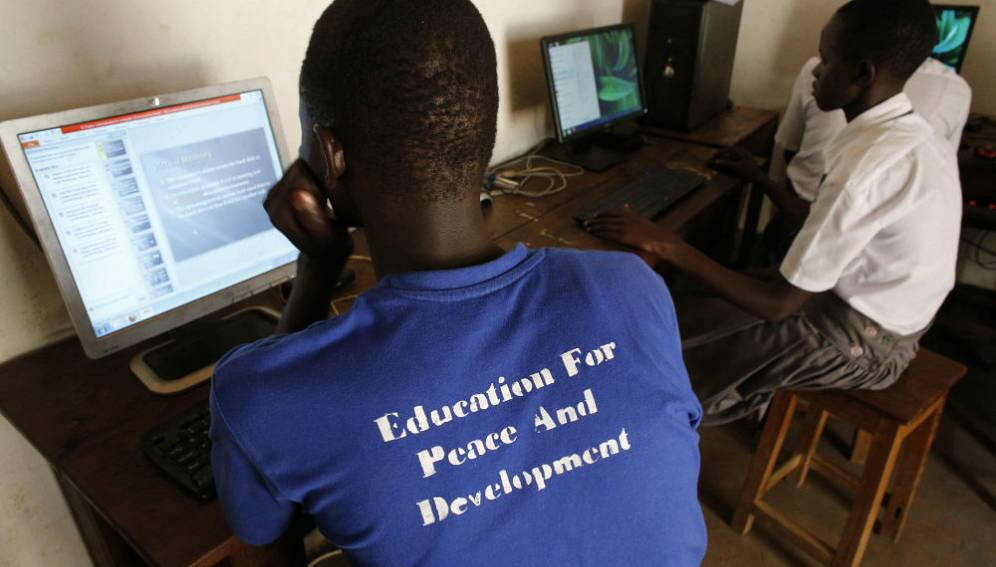 A database on education research conducted by Africa-based researchers has been launched to raise the visibility and impact of such research.

The database, which has about 2,000 education research including theses and working papers on 49 African countries, resulted from the collaboration between the Research for Equitable Access and Learning (REAL) Centre at the UK-based University of Cambridge and Education Sub-Saharan Africa, a charity with a mission to transform educational outcomes on the continent.

The database is searchable by country, research methods and keywords such as access to education, early childhood education, higher education, school feeding and literacy.

“There are some existing inventories and databases for specific contexts but no central location to access [education] publications by African-based researchers, which has contributed to a lack of visibility and use of this research,” says Rafael Mitchell, a researcher at the REAL Centre.

“We hope that the database will facilitate greater use of research written by those in African universities and research institutions.”

“This should also help to ensure that research by African-based researchers is taken into account in global debates. There is a lot of important work done by researchers in the region that is currently overlooked and undervalued.”

Wisdom Harrison K. Hordzi, the Ghana coordinator of the Educational Research Network for West and Central Africa, agrees and tells SciDev.Net, “The database will help researchers and others to know what education research has already been conducted on Sub-Saharan Africa and identify gaps for more research.”

Hordzi adds that the database could make people appreciate the contribution of African education researchers.

“People think that education researchers in Africa are not doing anything. The database will help others know that at least we are doing something,” explains Hordzi, a senior lecturer at the Ghana-based University of Education, Winneba.

According to Mitchell, it will help researchers and others to identify where future research is likely to be most urgent.

Only around three per cent is on early childhood education, which suggests that limited evidence is available that can inform policymakers on how to address disadvantage in education from the early years, Mitchell explains. 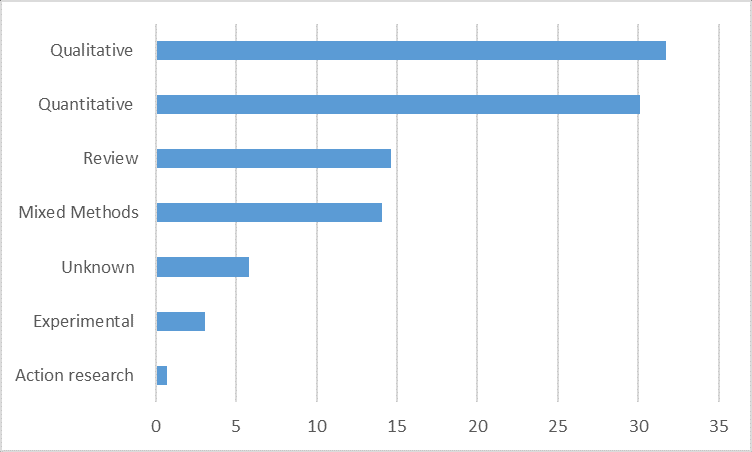 The database was launched last month (15 June) at an event hosted by the French Development Agency in France.

The creation of the database started in May 2017. The first phase was completed by May 2018, with the launch of the database the following month but the process is ongoing as more research can and will be integrated, according to Mitchell.

It is being funded by ESSA - Education Sub Saharan Africa. To finance the two research positions at the REAL Centre, University of Cambridge, ESSA has raised funds from individual donors. The Jacobs Foundation, Zurich also joined this endeavour as a partner, providing funding for the second year of mapping project.

Mitchell tells SciDev.Net that the database — the first of its kind in Africa — could provide greater opportunities for research funding in areas of priority to Africa researchers and research funders.

This article was first published in SciDev.net