In this blog, Dr. Kajsa Hallberg Adu, a Postdoctoral researcher at the Nordic Africa Institute highlights the need for data on higher education in Africa. 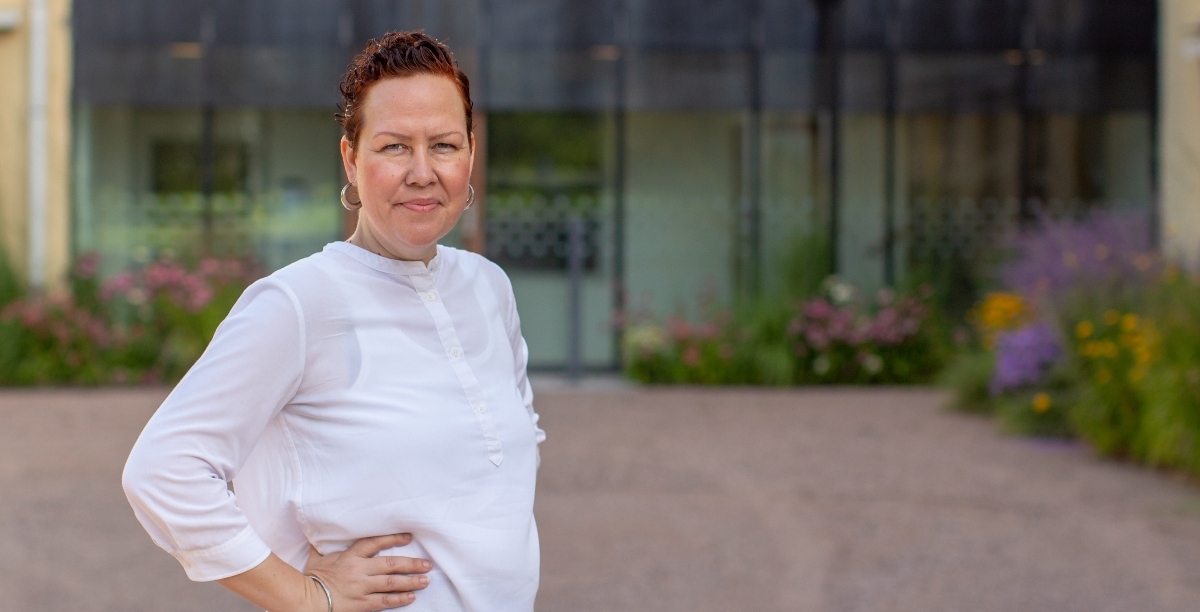 This year, 9.8 million students in Africa were not able to go to university because of the Coronavirus pandemic.

The aggregated estimate (UNESCO) covers the continent as a whole. This data reminds us of a major issue for the African higher education sector – there is not enough detailed, open and recent data to make good policy and research.

While higher education in Africa struggles with resources, relevance and impact, it is easy to forget the issue of data for planning. The adage about a group of people describing the different parts of an elephant -- and coming back with widely different conclusions about the animal based on describing the trunk or the tail, reminds us of the complex issue at hand.  Policy makers, university administrators and researchers of higher education all need quality and timely data points from all levels of the sector: individual departments, universities, countries, regions and continents.

At the Nordic Africa Institute we have been mapping the discipline of political science on the continent, we realized it was impossible to find comparable data on the number of students by discipline over time. The same was true for data on professors in the discipline.

To align this with the elephant story, without a systematic way of describing the sector, we end up with confusing data. With such difficulties it is hard to conclude on basic trends: if the discipline is growing or declining, and subsequently what links the size of the discipline has to democratization and transparent governance.

We know that the population of African countries are booming, and that there is a growing demand for higher education on the continent. However when academics and their work systematically are not accounted for, it becomes difficult to plan for, support and improve their working conditions. A recent article in The Economist (“A booming population is putting strain on Africa’s universities”, May 5, 2020) lamented that “unfortunately Africa’s data deficit leads to that also local research is not used and therefore not supported as it could”. The vicious circle of not putting attention to data means that the research produced in even unsupported and cumbersome conditions go unread.

However there are glimpses of light. ESSA’s pilot study from Ghana collecting data on Demographics of Faculty is a worthwhile example of recent data collection done in collaboration with stakeholders. The pilot project found that in the academic year 2016/17 there were 11 906 full-time faculty for 353 045 students in Ghana. The report’s usefulness in planning the road ahead was made clear by comparing the data with set policy goals. For instance, the desired student teacher ratios would require an additional 3 410 faculty, notwithstanding increasing admissions, retirements of current faculty and so on.

Another positive is that many stakeholders are interested and involved. In addition to regulatory bodies and ministries on a national level, international organizations such as the Association of African Universities (AAU), Unesco and the Human Sciences Research Council all are working on quality assurance and data collection. These organizations got together with researchers in higher education in a recent roundtable organized by the Nordic Africa Institute and the discussions were recorded by the AAU and are available on YouTube (Link to Part 1), (Link to Part 2).

There is also more openly available data than ever before. For example, the Herana project connected eight research universities on the continent and created procedures and indicators for measuring change. The Herana project data and reports are available open access. For instance, the measurement of academics with doctoral degrees were chosen as an indicator as staff with the right training is key for research universities. The target was set to 60% of academic staff. In 2010, three universities met the target. Five years later, with expansions and retirements, only one university met it.

If we had detailed, accessible and current data on higher education in African countries, it would be easier to plan for the growing demand and benchmark successes.

Higher education in Africa has the potential of being a game changer – like the proud elephant on the savannah – when the population is growing, more Africans need jobs. However for that to happen we must notice the elephant in the room and take good measurements of it, share the data openly, and together nurture the elephant to a long life in the service of society.