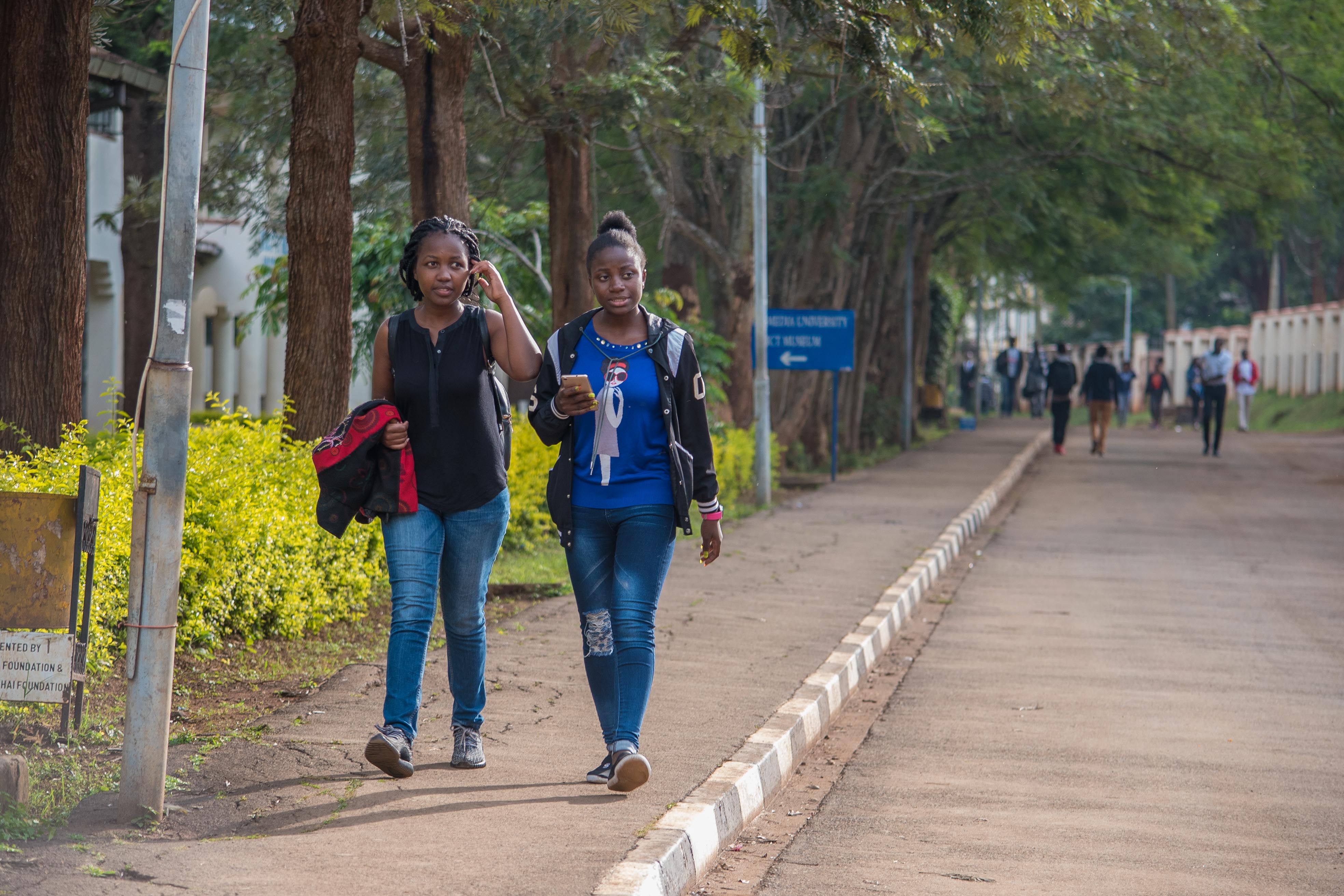 Student enrolment rates at universities and colleges in sub-Saharan Africa are booming. This is driven by a combination of population growth and economic development. Good news, but where will the lecturers and professors come from to teach this growing student population?

Investment in faculty has a low profile. We are working to improve planning across sub-Saharan Africa, to ensure there is enough quality teachers.

Even with the most intelligent use of technology and the most effective learning models, colleges and universities are going to have a tough job ensuring they have sufficient faculty ready in place with relevant expertise. If they do not, the consequences will be serious not just in terms of unfulfilled potential, social and economic development for Africa’s youth but also for the implications of social unrest and migration. We want to change this.

By assembling the facts, changing the discourse and creating robust planning tools for Higher Education institutions, ESSA, and its partners want to influence the scale and nature of investment in high-quality faculty to match both need and demand.

"The Ghanaian government are to be applauded for their refreshing desire to address this major challenge, and for their transparency and openness throughout this first phase of the project."

Carnegie Corporation of New York is one of America’s oldest grantmaking foundations that seeks to promote the advancement and diffusion of knowledge and understanding. In keeping with this mandate, the Corporation's work focuses on international peace, the advancement of education and knowledge, and the strength of our democracy.

ESSA together with IUCEA, AAU and PRB have secured $390,000 of funding from Carnegie Corporation of New York for a two-year research project focusing on understanding and addressing ‘faculty challenges’.

The Ghana Tertiary Education Commission (GTEC) is an agency of the Ghana mandated to assure quality at the tertiary education level.

Formerly known as National Council for Tertiary Education (NCTE), the body is devoted to providing leadership in the direction, functions, role and relevance of tertiary education in Ghana, leading Tertiary Education to new heights.

GTEC is ESSA’s first government partner for the pilot on “Demographics of Faculty”.

AAU is one of the key players in higher Education in Africa. With almost 400 members its mission is to enhance the quality and relevance of higher education in Africa and to strengthen its contribution to Africa’s development.

From its headquarters in Ghana the AAU serves as a platform for African Universities to co-operate on research and to reflect and consult on issues pertaining to Higher Education. It possesses a unique capacity to convene and communicate with institutional leaders and policy makers from all parts of Africa.

AAU formed a partnership with ESSA in 2017, and we have been working together on a range of projects, most notably the “Demographics of Faculty” and the creation of a “Pan African Academic Jobs Board”.  AAU also gave ESSA a prominent role at its 2017 50th Anniversary conference in Accra, expanding ESSA’s network and reputation at an early stage in its development.

“ESSA is a great partner for the AAU, and I particularly appreciate their fresh thinking, dynamic approach and highly collaborative way of working. ‘Joining up’ is really part of their DNA!”

The Population Reference Bureau (PRB), in Washington DC, is one of the world’s leading demographic institutions. It informs people around the world about population, health, and the environment, and empowers them to use that information to advance the well-being of current and future generations. Its flagship product is the World Population Data Sheet.

PRB works with AAU and ESSA on the Demographic of Faculty initiative.

“ESSA has ambitious goals for addressing systemic obstacles to increasing returns on investments in higher education in African countries.”

The Mastercard Foundation is one of the world’s leading foundations in the higher education space, with a deep presence in Africa especially in capacity building and scholarships.  The Mastercard Foundation is a natural partner for ESSA on the “Demographics of Faculty” project and has enthusiastically provided funding for the Ghana pilot as well as other support and insights.