Build your tribe: Faith the CEO and women’s rights champion

In this blog, Faith Kaoma, Trustee at Restless Development and Founder of women’s rights charity Copper Rose, speaks with Gemma Munday, Communications Manager at Education Sub Saharan Africa (ESSA) about life at the university and breaking into the workplace. 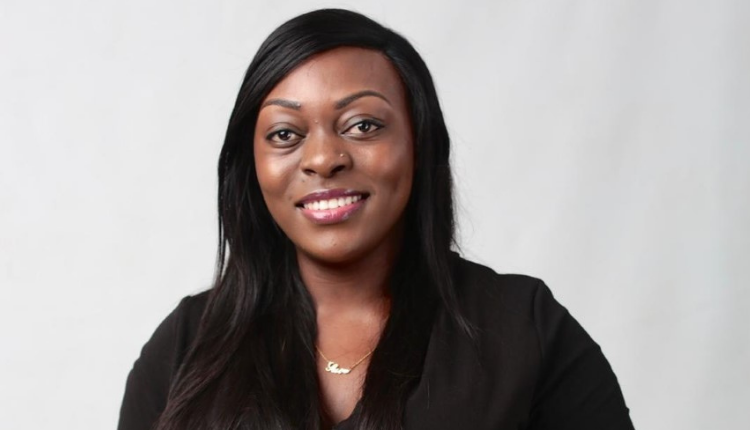 “At this point in the 21st century we should be able to move on from saying the ‘first female’, being a female in any role should be a normal thing.” - Faith, Founder of women’s rights charity Copper Rose.

The theme for this year’s International Women’s Day is Women in Leadership: Achieving an equal future in a COVID-19 world, where women across the world are being encouraged to challenge the inequalities and gender biases we are so often faced with.

Faith explains how her home and family life affected the choices she made about her education.

“My older sister inspired me to go to university and inspired me to apply to get a master’s degree; to always aim for the best and attain the best. She always helps me see that what you have achieved now is the least you can do.”

Faith describes how the two organisations she works with, Restless Development and Copper Rose (a charity she co-founded with her sister), are intentional about having women on their teams, as well as being intentional about certain policies and rules to help facilitate a woman’s progress in the organisation. However, rather than just striving to attain gender equality to tick off a box, Faith goes on to share that open conversations about gender must also be had across organisations.

“If you know you have met gender equality or have 50-50 or even 40-60 ratio of both male and female in the institution, there are still a lot of internal questions to be asked like whether a young woman is more likely to get a promotion than a young man with the same skills, or the opposite.”

At the education level, Faith recommends that schools and universities play an active role in helping build a young woman’s confidence. She shares one of her own experiences as a female student.

Faith states that women must be adequately encouraged to lead while at university and be prepared for the realities they’ll face when they leave. In addition to institutional support in school and in the workplace, networks and mentorships also play a vital role in helping build a young woman’s confidence, and in helping advance her career path.

“I would really encourage young women out there to build their networks and build their tribe of people who would support and root for you. Having someone say good things about you because they have seen your work really goes a long way.”