We must counter barriers to female leadership in universities and colleges

In this blog, Izel Kipruto, Head of Communications at Education Sub Saharan Africa (ESSA) highlights barriers and solutions for promoting female leadership in universities and colleges. 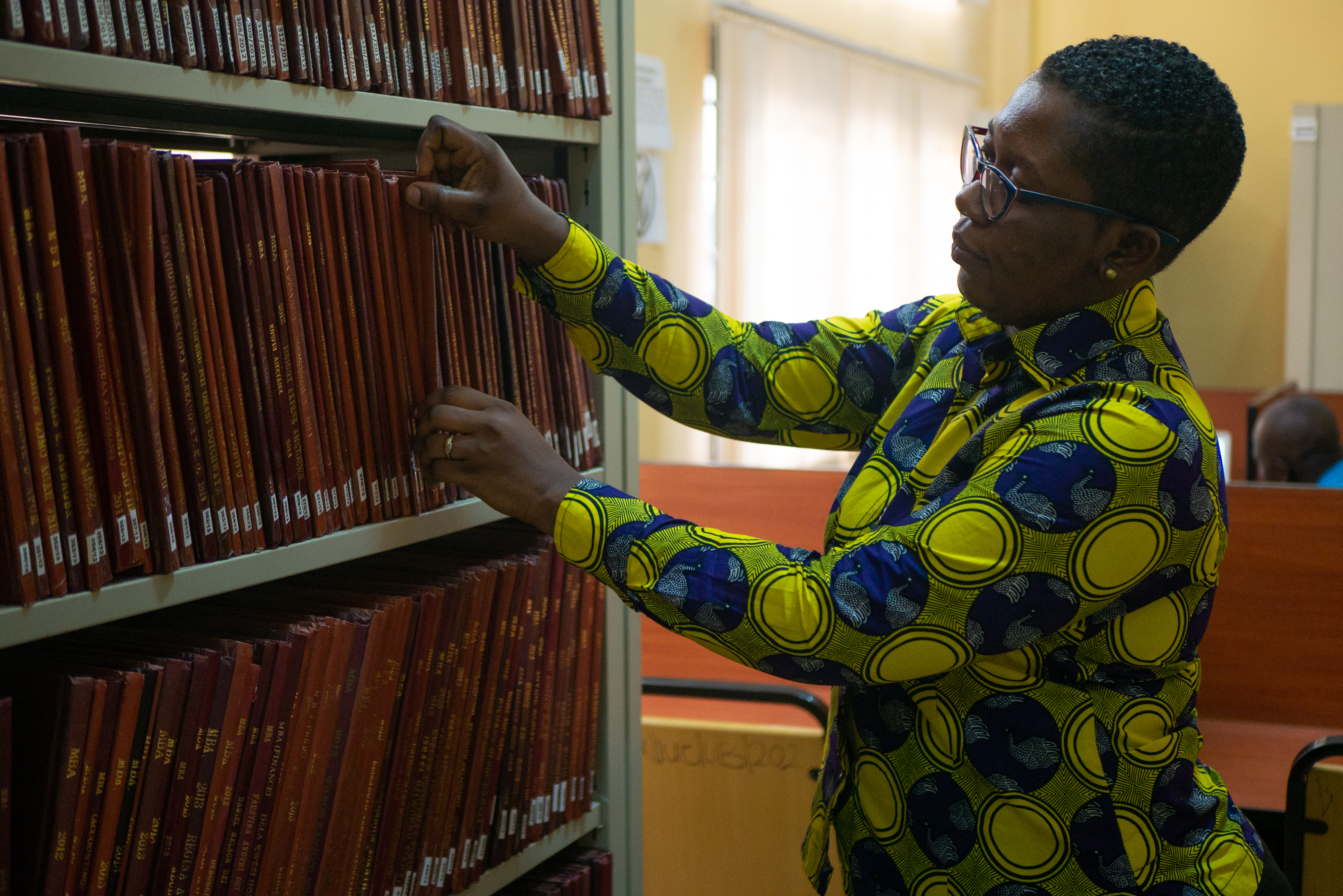 As ESSA's State of Women Leading Report shows, women face several challenges resulting in low female leadership positions in universities and colleges across sub-Saharan Africa. Women make up only 2.5% of vice-chancellors and 5% of chief executive officers in sub-Saharan Africa.

Bias makes impedes the representation of women in leadership roles across universities and colleges in sub-Saharan Africa, whether deliberate or unconsciously. It is not enough to be aware that bias exists. From the student bodies to the vice-chancellors, we require action to achieve significant sustainable improvement in women's representation.

The continent has made progress in promoting women in leadership positions. The World Economic Forum in 2020 reported that sub-Saharan Africa was making considerable progress as far as women’s participation at all levels was concerned. UNESCO (2017) believes this trend is driven by positive attitudes toward girls’ education and deliberate policies in favour of women.

Despite the elevation, African women are still underrepresented in higher management positions in companies, in politics, and in universities and colleges. The UN Agenda 2030 Sustainable Development Goals 4 and 5 emphasise the need for inclusive "Quality Education," "Gender Equality," and women’s empowerment in society. To achieve gender equality by 2030, any biases that still impede women’s progress, especially at universities and colleges, must be eliminated.

ESSA is bringing attention to the barriers of women accessing leadership roles in education in sub-Saharan Africa through its Women Leading project . The project uses data and evidence to improve policies in institutions of higher learning to empower women. According to ESSA’s  State of Women Leading Report, the greatest barrier to women’s leadership in tertiary education is socio-cultural expectations, followed by lack of mentorship, gender stereotypes and limited access to training and development.

ESSA’s State of Women Leading Report shows that women have the motivation, ambition and abilities to reach and attain leadership roles. While there is an increase in the number of women in the workforce, their positions frequently do not represent authority or control over resources. Yet, we are aware of the benefits of female leadership, with several studies indicating that welfare improves when women are in charge.  While this isn't specific to education, it does play a significant role in influencing attitudes and setting the bar for a change.

The COVID-19 pandemic brought disruptions that have had severe effects and posed unique challenges to women and girls. In addition to the pre-existing social and systemic barriers to women’s participation in leadership, it amplified the obstacles that women face to meaningfully engage in decision making particularly, as women are confronted with increased caregiving burdens. On the other hand, the pandemic has strategically positioned women leaders. Evidence from ESSA reveals that half of the women were affected negatively by the pandemic and a third were affected positively.

What are the solutions?

It is evident that the challenges women face in accessing leadership in higher institutions are multidimensional, ranging from cultural, to structural and individual issues. Making progress will require systematic action by all sectors of the economy, including universities and colleges.

According to ESSA, there are effective ways to bring about real and sustainable change in women's representation. First, scholarships can develop students and educators into leaders. Second, mentoring and networks can unlock the power of female leadership. Finally, female role models can inspire new generations of young people to pursue leadership.

Female leaders in universities and colleges must be empowered. This will ensure they have the time and resources to conduct the relevant research, provide high-quality education and create impactful work.

ESSA is bridging the gap between research and real-world changes through the development of the African Education Research Database to increase the visibility of African research and researchers, particularly women. Following evidence of the ineffectiveness of scholarships in sub-Saharan Africa, ESSA launched the African Scholarships Hub to connect more young women in sub-Saharan Africa with scholarship opportunities.

On this International Women’s Day, we can all contribute to unlocking the potential of female leaders to ensure a better future for all. Start now!

This blog has been published in The Education and Development Forum.